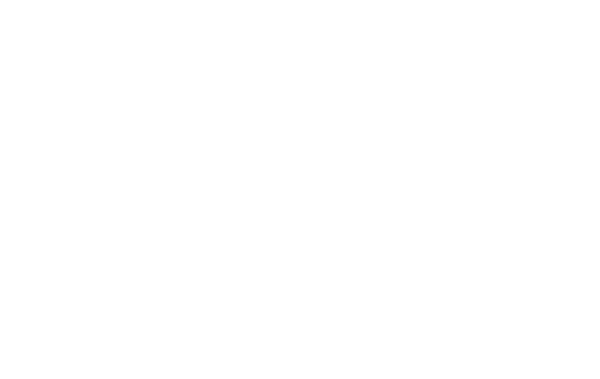 An article published yesterday in mCommerce Daily, MobileShopTalk caught our attention. The article is an excellent summary of a recent mobile promotions study conducted by Accenture.

There’s still somewhat of a gap between what mobile shoppers want and what retailers provide.

Many consumers say they want promotion text messages in-stores, but most retailers aren’t capable of delivering them, based on a new study.

More than a third (39%) of consumers said they would take advantage of in-store mobile offers and almost half (45%) want real-time mobile promotions while in a store, according to the study by Accenture.

When it comes to retailers, only slightly more than a quarter (28%) of them has the capability to deliver on those consumer desires.

The consumer portion of the Accenture study is based on a survey of 750 U.S. adults and the retail benchmark part comprised the results of 150 questions used to assess multichannel offering across 32 retailers in the U.S., among 189 globally.

As we see pretty consistently in various studies, this one found the integration of store, online and mobile somewhat lacking.

About a third (32%) of consumers said one of the biggest improvements to their shopping experience would be for retailers to integrate all three shopping channels.

However, only 19% of retailers enable consumers to start shopping on their phone and complete the cycle in a store.

If they had the option, more than a third (36%) of shoppers say they would order out-of-stock items via their phone while in a store, if they could.

One of the largest gaps between what consumers want and what retailers can provide is around pricing.

This may be one of the reasons many shoppers actively use their phones while they shop in a store.

While the retailer may not provide it, finding the best price on a product is only a tap away.